Journey through the Youth Justice System

YOUR RIGHTS IN CUSTODY

The Police Sergeant at the Police station must explain your rights. You have the right to:

You’ll be searched and your possessions will be kept by the detention officer while you’re in the cell, and you will be subjected to DNA & Fingerprints taken and could be subjected to a full body strip search depending on the offence.

How long you can be held in custody

This doesn’t apply when they take a blood or urine sample in connection with drink or drug driving.

When you can be released on bail

young people under the age of 18 and vulnerable adults will need the presence of an Appropriate Adult during the interview process.

It is very important that you have a legal representation (solicitor) present during interview. Even if you say “no” your AA may insist on one being present.

Your rights when being questioned

The police may question you about the crime you’re suspected of – this will be recorded via the tape machine. You don’t have to answer any of the officers interviewing’s questions but there could be consequences if you don’t. The police must explain this to you by reading you the police caution:

“You do not have to say anything. But, it may harm your defence if you do not mention when questioned something which you later rely on in court. Anything you do say may be given in evidence.”

There are two ways in which you may be brought before the Youth Court:

When you first go into Court the Clerk will check your name, address and date of birth and will then read out the offences with which you are charged. You will then be asked whether you wish to plead ‘guilty’ or ‘not guilty’.

You can then do one of three things:

Bail Conditions – Sometimes if the YOT or Magistrates think you may get into more trouble or you might upset witnesses/ victims they will set out ‘conditions’ that you will need to follow – if you don’t keep to these conditions you will be arrested and might not get released again.

Courts have a range of different sentences they can give offenders aged 10-17. These include: 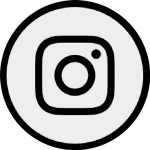 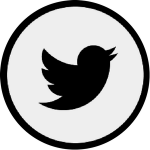 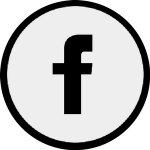 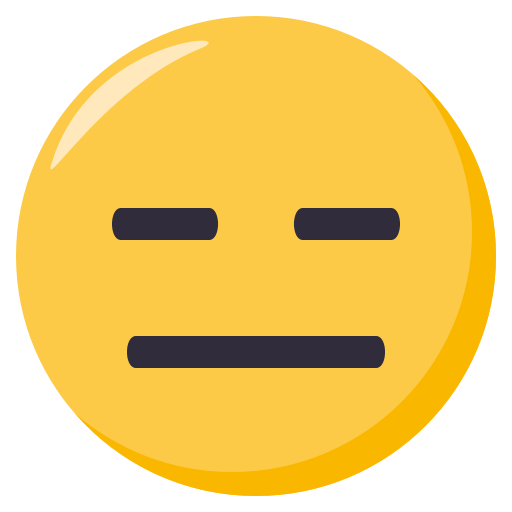 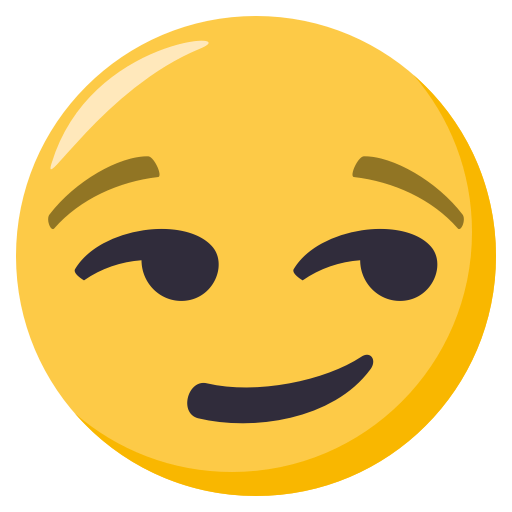 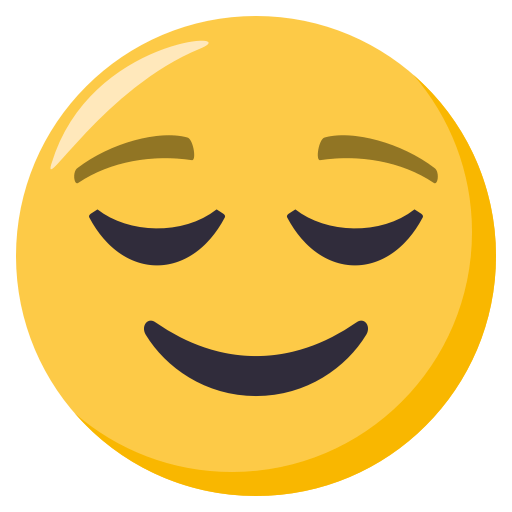 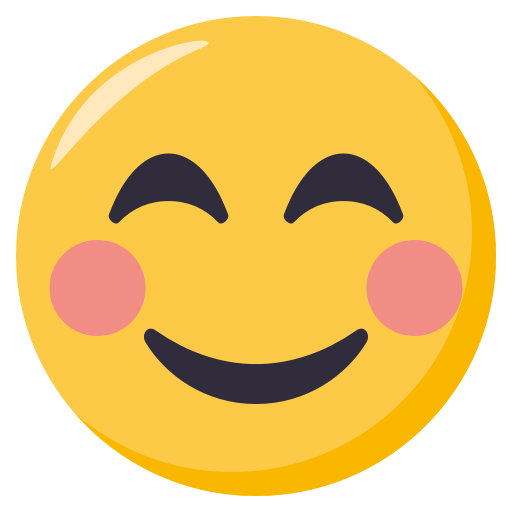 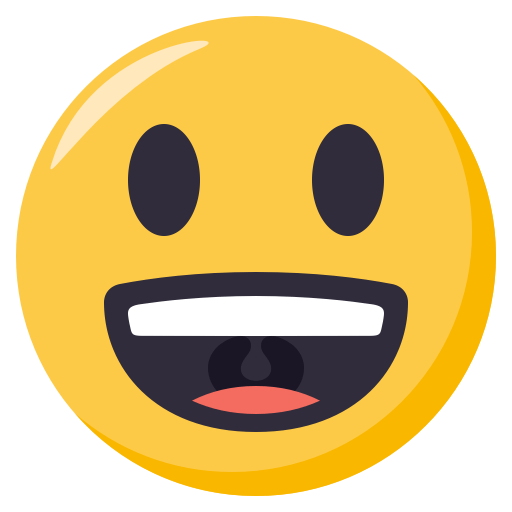 Find out about Safecall and the Runaway Helpline, a safe place with people who will listen to your experience without judgement.